The Radar Science and Engineering Section conducts research, development, and flight missions in the field of radar remote sensing of the Earth and the planets. Techniques utilized include synthetic-aperture radar (SAR) imaging, radar interferometry, altimetry, subsurface sounding, scatterometry, and cloud and rain radars.  Radars are developed for both airborne and spaceborne platforms. The section is also a leader in the area of planetary landing radars.

Areas of section expertise include: 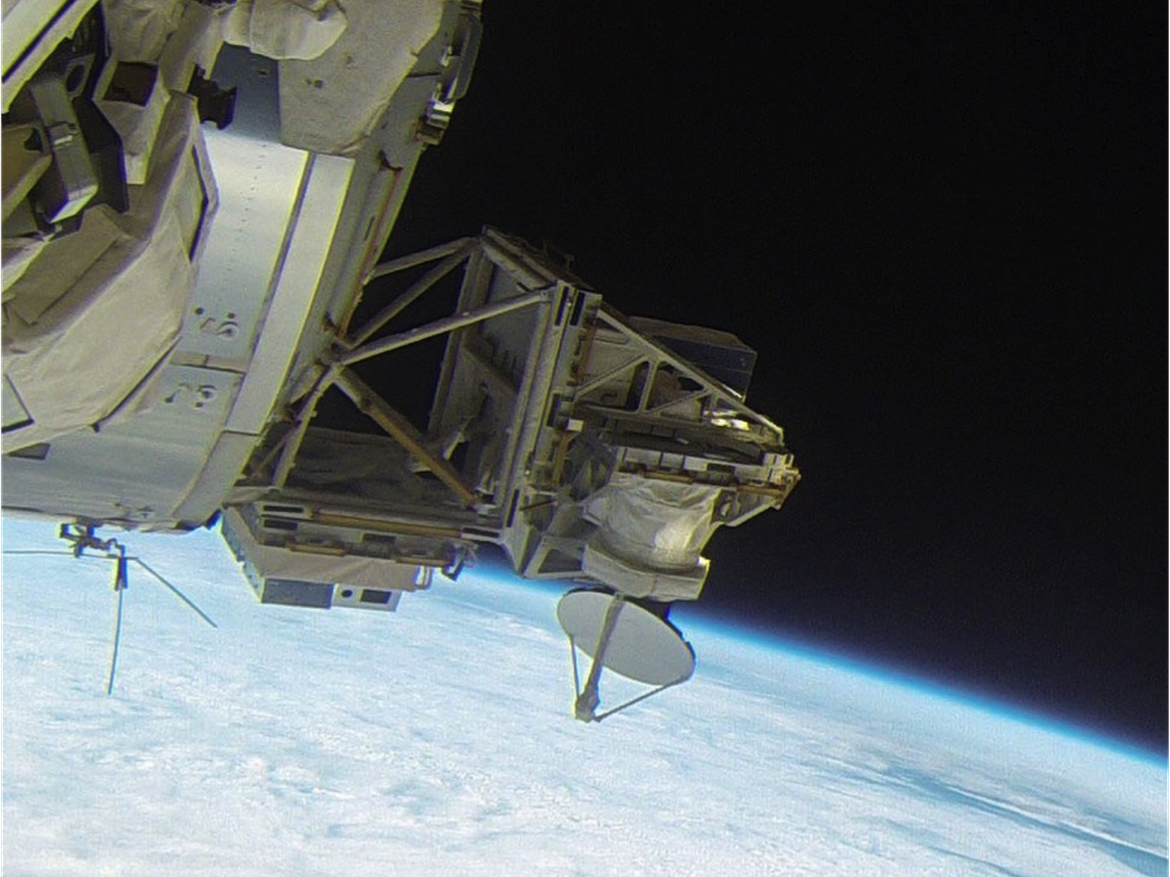 RapidScat radar onboard the Columbus module of the International Space Station 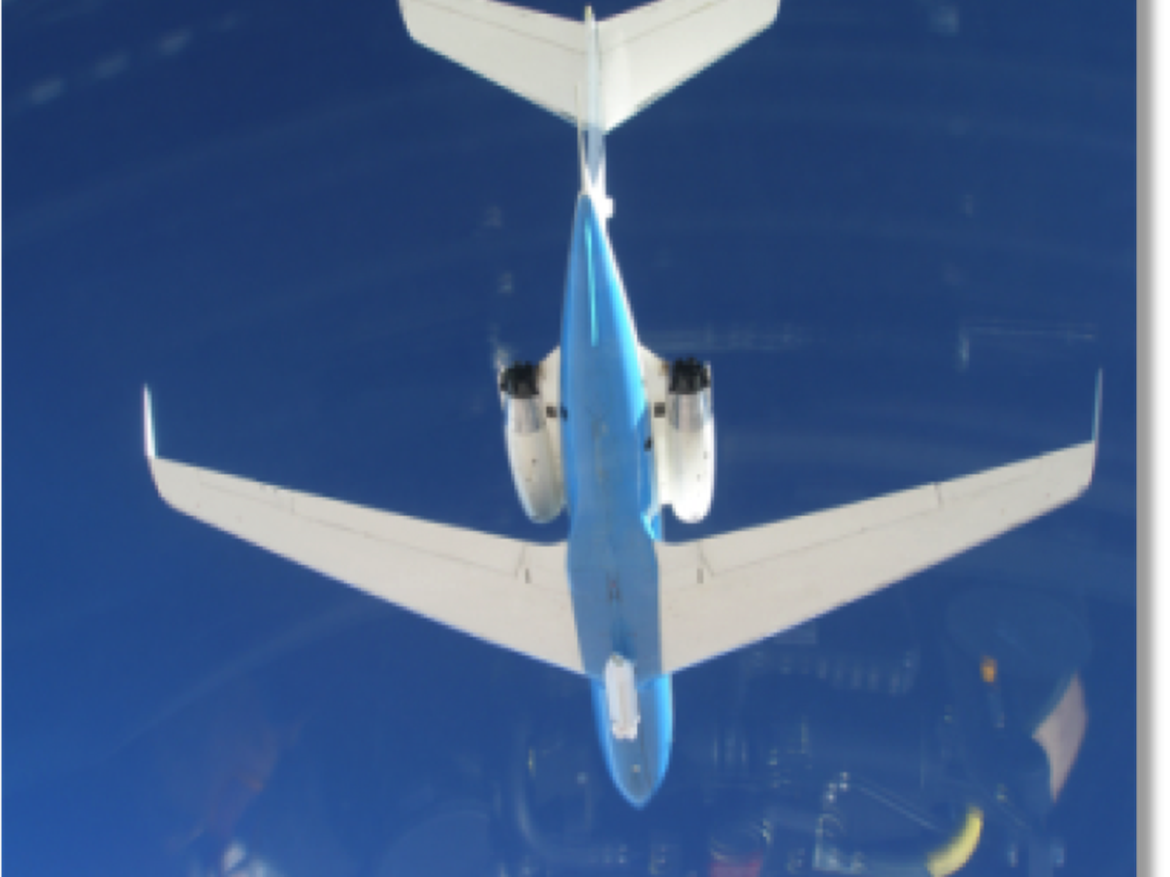 A NASA Gulfstream-III aircraft in flight carrying the UAVSAR radar pod on its belly. 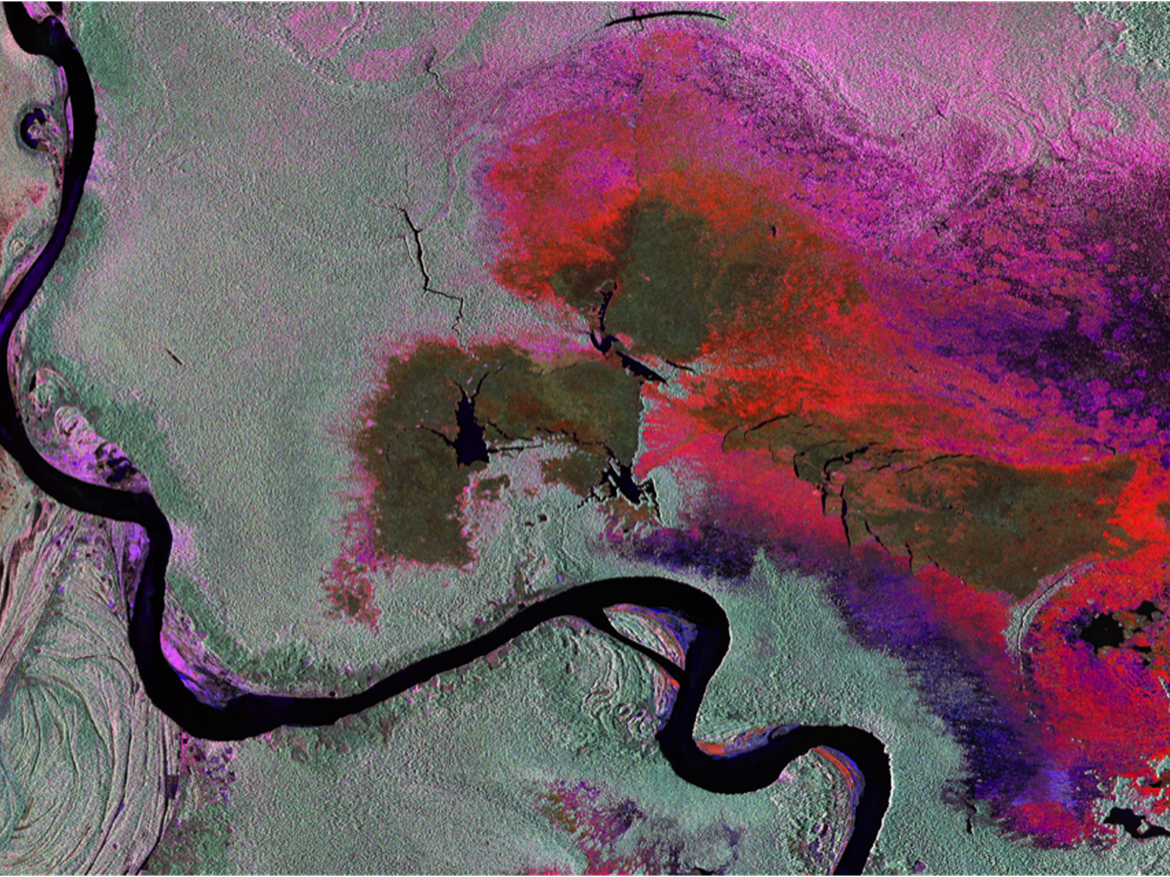 UAVSAR radar image from the Amazon Basin in Peru 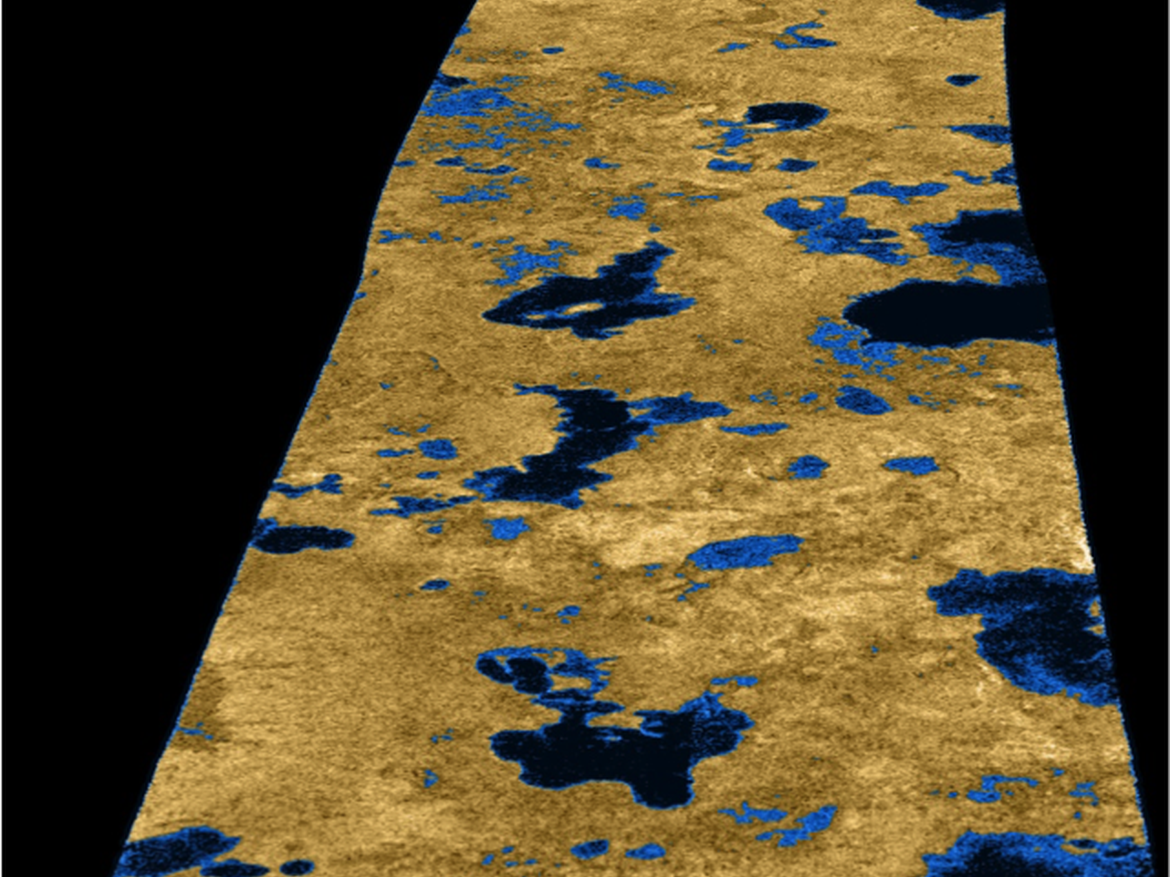 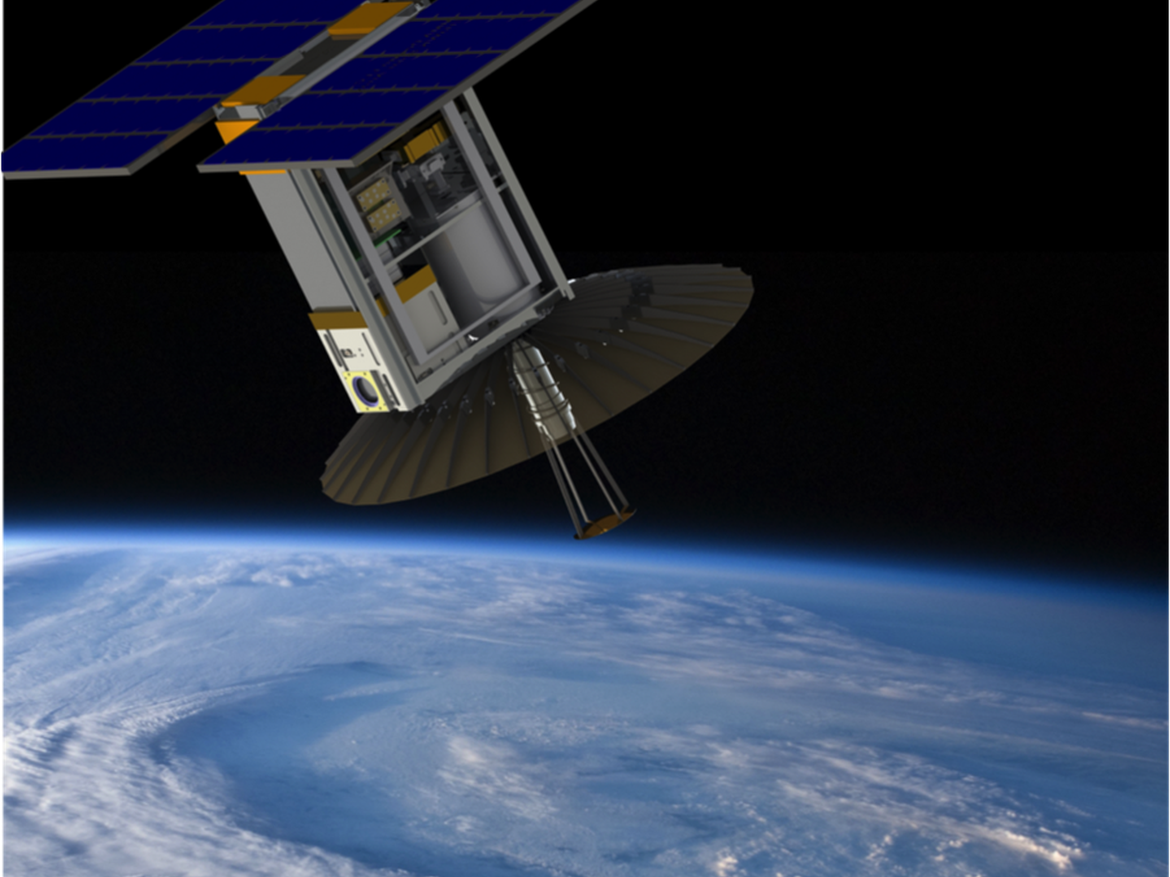 RainCube satellite to observe cloud and rain from space
Previous Next