We also specialize in optical communications, including sensitive single-photon  detectors and isolation platforms for accurate pointing. We develop telecommunications concepts and demonstrate, develop, an deliver  them for infusion into operational ground and space systems for NASA missions, both deep space and near earth,  and for DARPA and other agencies.

The Section is also supporting delivery of flight antenna elements for the SWOT and NISAR radar missions. In the future, the next generation Universal Space Transponder will serve as proximity link for Mars and also relay data direct-to-Earth. The Section is developing an optical flight terminal that will return data from a NASA Discovery program mission.

An in-depth and broad expertise in all aspects of optical communications design and implementation.

The Universal Space Transponder can be configured to operate on deep space or near earth bands as needed, and also supports CCSDS proximity protocols 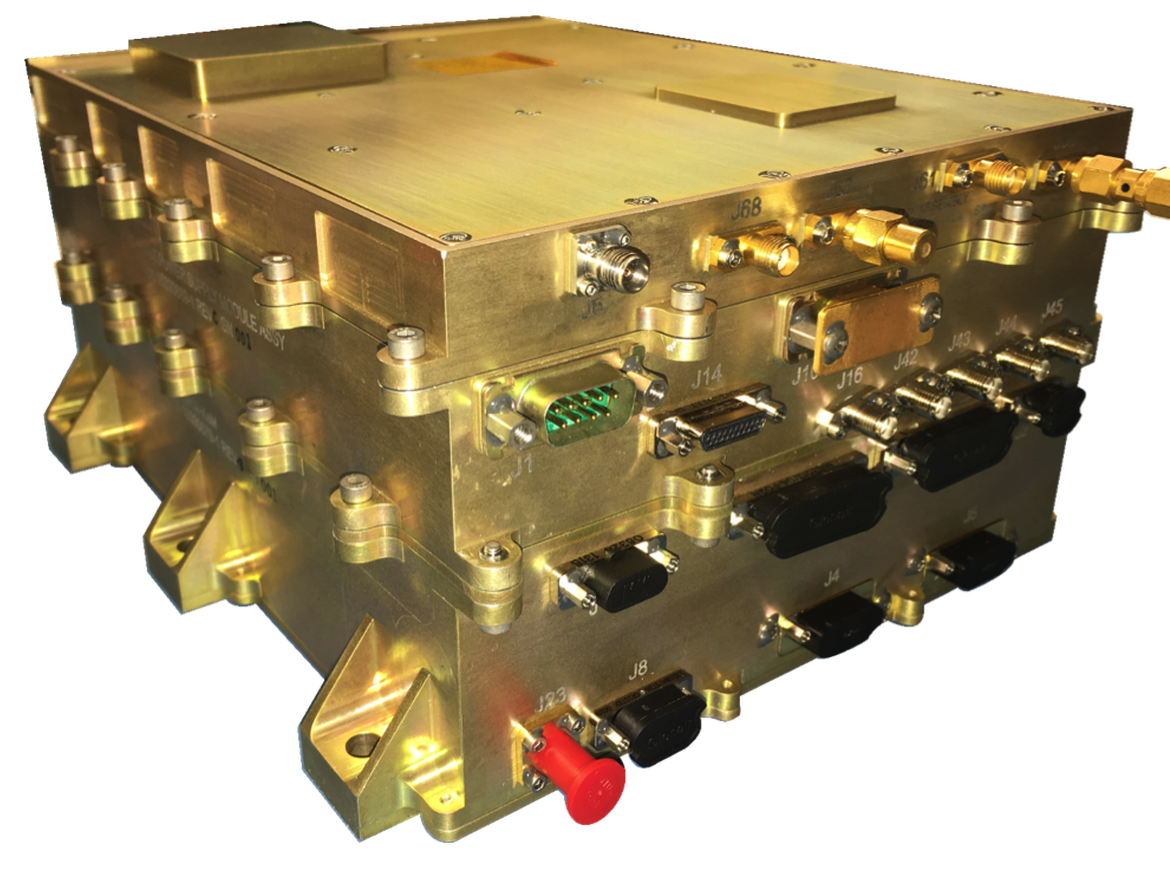 A deployable high gain antenna that can be stored in a 1U cubesat volume. 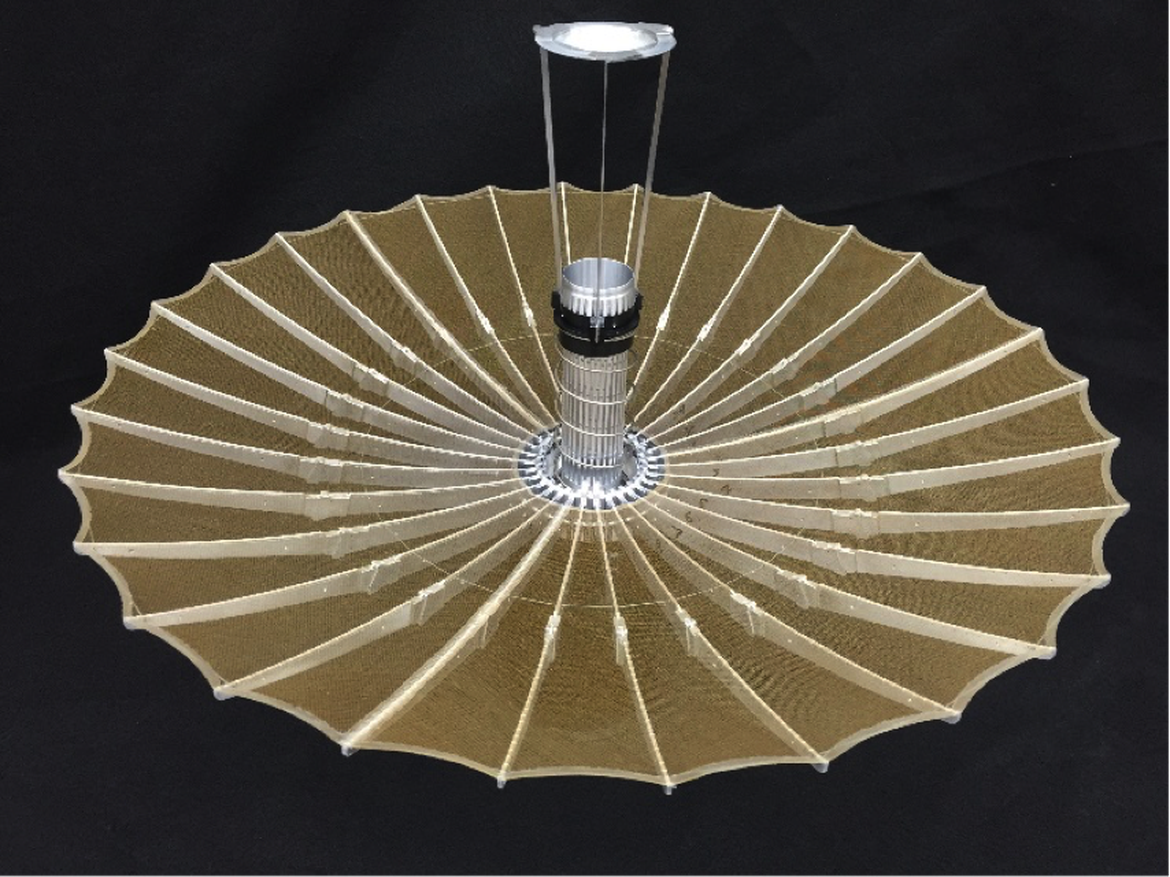 Electra UHF transponders are used to communicate between orbiters and landers at mars.